That’s something that I really appreciate about boarding schools like this, because we have international students and people that come from all different places.

That’s something that I really appreciate about boarding schools like this, because we have international students and people that come from all different places.

I really like to learn new languages. I’m in Spanish five right now. And I speak four other languages: Italian, French, Spanish and English.

I’m from Italy, but I’ve lived in Lawrence, outside of Boston for nine years now. I’m originally from around Tuscany. Castel del Piano. It’s a very, very small village, 1,000 or so people, but it was nice. 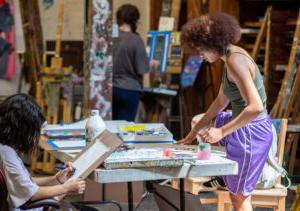 My family is also from the Congo and back home they speak French. When I was living in Italy, I’d have relatives in France and I’d go visit. The story that my mom always tells me is she dropped me off there for three months in June for a summer vacation, then she picked me up and I just spoke French. I was five. Besides French, we also speak a lot of Tshiluba, Swahili and Lingala. It’s a language from our tribe.

I feel like all my life I’ve always kind of been independent. Even when I’m in Boston, I always try to find new places to visit. I don’t really like to take the same route every time when I’m going around the city. I kind of just want to keep going everywhere.

That’s something that I really appreciate about boarding schools like this, because we have international students and people that come from all different places. Where I get most of my support is from my friends.

I also appreciate that we have jobs. The work program I think is annoying, but it’s fun. I really like the kitchen jobs. It’s productive. I feel like I’m doing something good. I was washing dishes and like, this is actually not that bad. We’re playing music, hey! It’s teamwork. 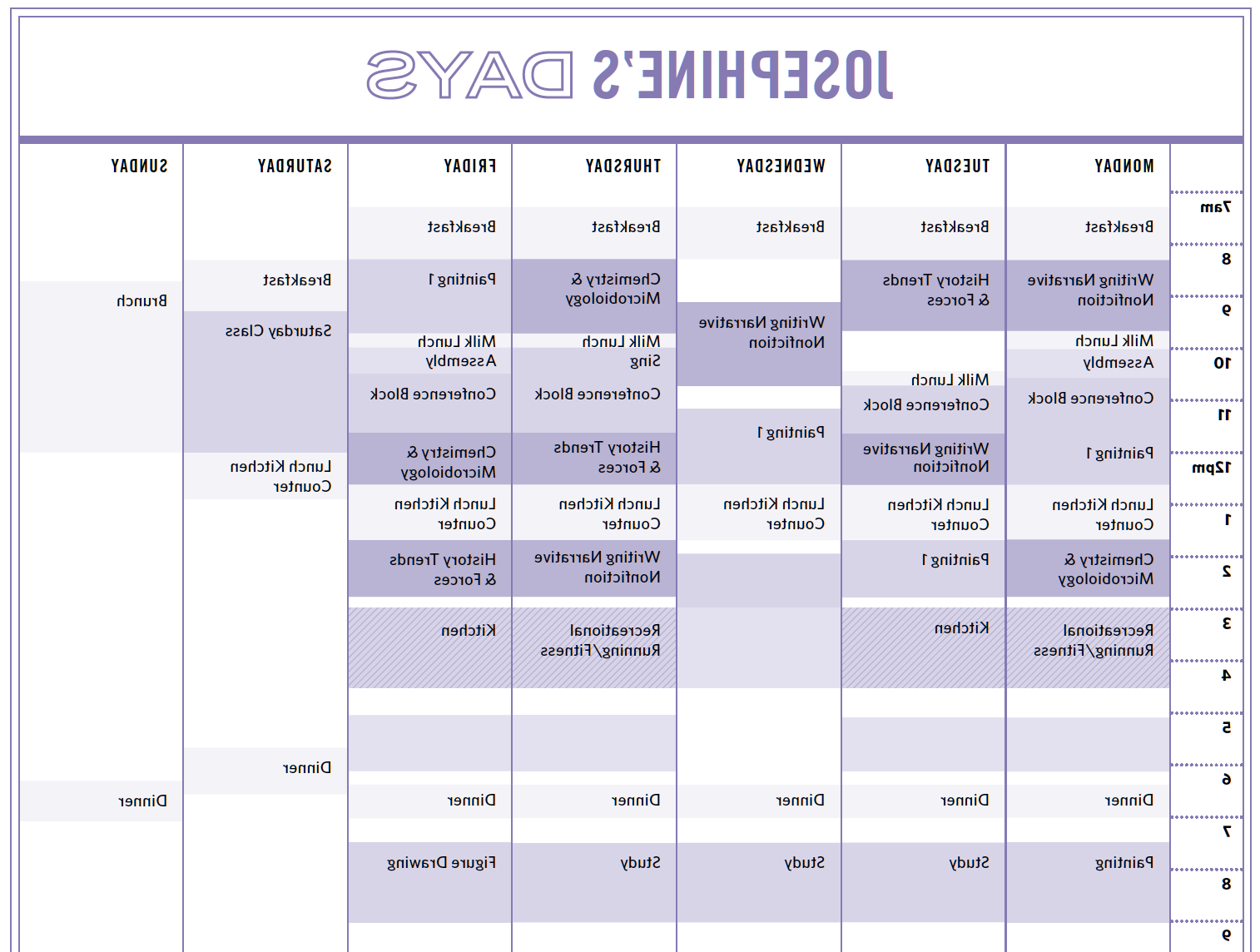